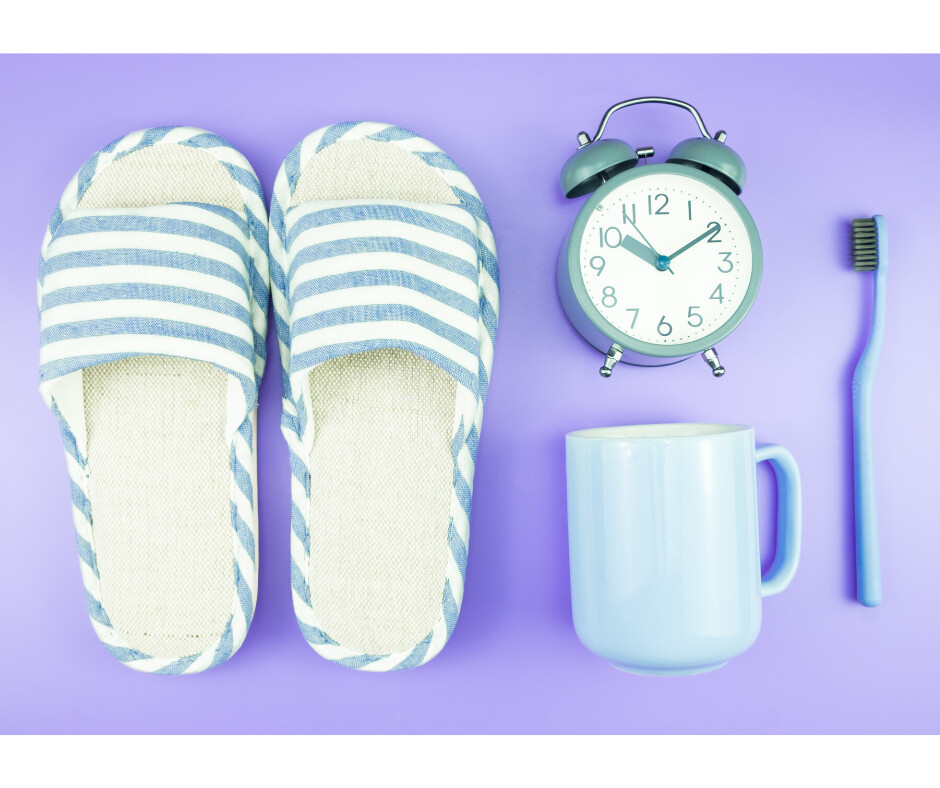 Hey there!
Last night I had an interesting thing happen that has never happened before! Growing up in a neighborhood has quite the challenges, but I remember as a kid that I always had playmates.
Moving from the country in Minnesota to a neighborhood in Alaska has been a blessing in disguise for many of us, the kids have play mates and happily play with many other kids here. It has been a challenge in that we have to now teach our children boundaries and sticking with the boundaries.
Last night as I was putting the kids to bed, Ted was in my lap and happened to see the two neighbor kids still out biking and it was after midnight. He said to me, "awwww, how come they get to be outside and I don't???" I went to check on them and it turns out they were getting baby-sat, and their babysitter had gone home to pick up something, but in the meantime the boys had woken up and become frantic.
I told the boys to call their mom and she never answered, So I told the neighbor boys to bunk at our house for the night because I did not know this babysitter's number or what to do!
In the morning, the mother called and she came to pick them up straight away, and to see what had happened to the baby-sitter. Well it turns out he had just gone to get a charger from his house near-by but the boys woke up and left the house because they were scared, and looking for the sitter.
I could have been grumpy over the situation, in that I was up until 2 AM trying to figure out what to do with these two extra kids when I already have 5 of my own, plus two visitors from out of state!
But when we chose grace, and grant grace to those people that have things like that happen to them, we then allow grace into our own lives. That could have happened to any one of us, and I sure hope that some caring soul would take my kids in if that were ever the case.
The mother was so thankful and told me I was her guardian angel, the sitter thought the boys were still asleep when he got back, and had quickly fell asleep on the couch.
I don't know what you would do in that situation, but I surely didn't know what to do, and responded in the best way I thought.
Tell me, what would you have done in this situation with two small boys?
Have a wonderful day!
The Nurse Mom
Feel Free to join our FB group here!
Here is my on-the-go toolbox of supplies you should have on hand! 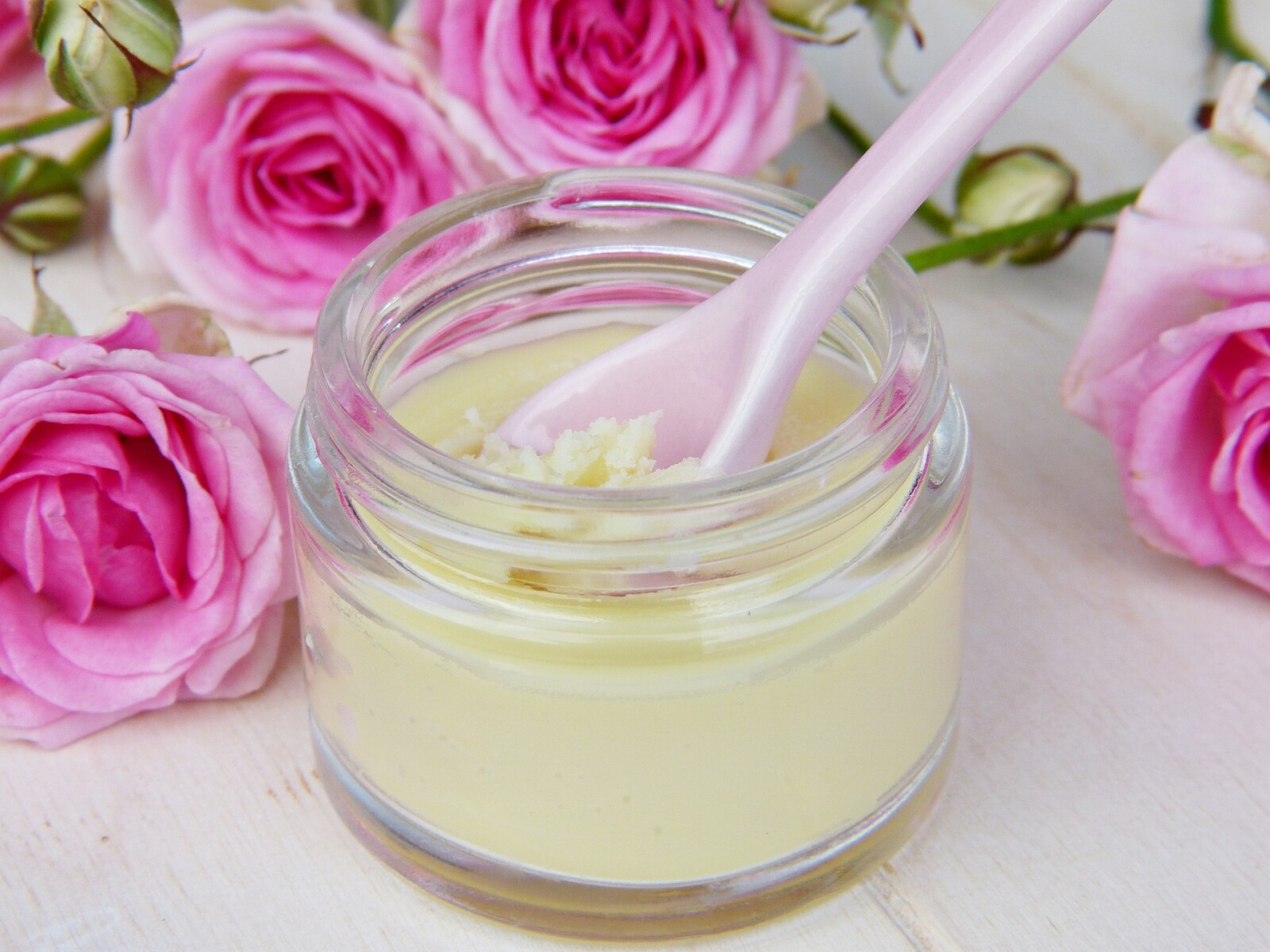 Hey! I'm Kara and I help other mama's find and achieve natural wellness!

Here is an easy DIY Chest Rub Recipe I like to use!!!

1. Melt the Beeswax and coconut oil in the double boiler
2. Remove from heat and then add in the R.C. drops.
3. Carefully pour into your container and cool before using.
4. Use as needed- a little scoop and reapply frequently to get the results you want.
5. You may swap out for Raven Essential Oil
If you live in a warmer climate and your chest rub stays liquid, keep in in the refridgerator!
***For Children and babies, use only 20-30 drops of RC or Raven.***
I would like you to join our facebook group here of like-minded mama's here!
Also here are five tips for ordinary moms who want to become semi "au-naturale"!

Stomach bug going around your place too? 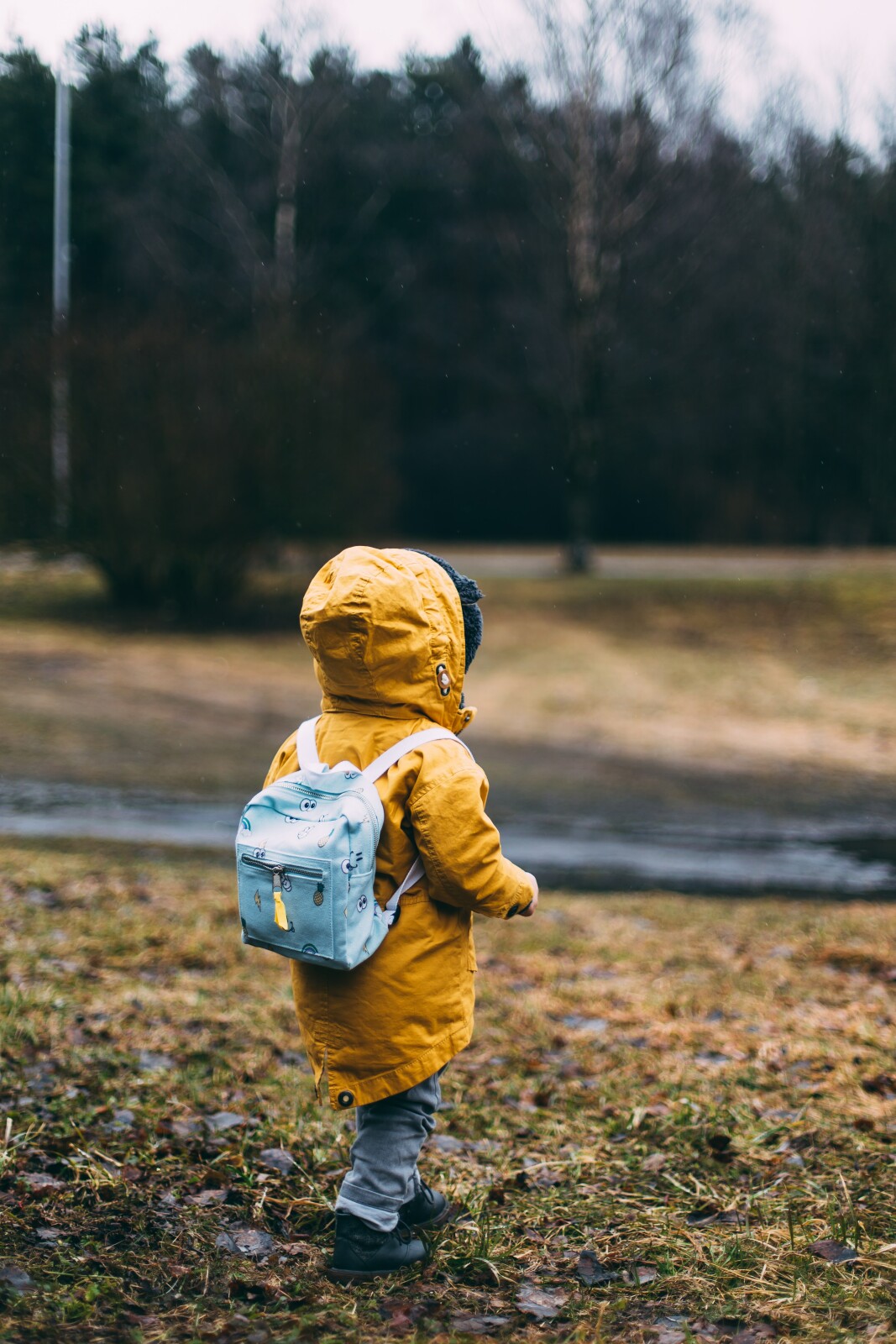 Hey there! My name is Kara and I help other mama's achieve and maintain natural wellness.
We have the stomach bug going on around here and I wanted to let you all know what we do to support those poor tummies!
First, Grab yourself some tummygize essential oil. This works wonders for even just helping the kids smell something other than the pukes. It supports a healthy digestive system!!! I grab that oil and slather it all over their tummies. Right in the belly button works GREAT.
Second, equip the house with the BRAT Diet- Bananas, Rice, Applesauce, Toast Diet! Not much else to say about that one.
Third, a warm or cool pack of rice for their tummies. I actually just fill an old long sock with rice, tie the ends and either put in the microwave for 20-30 seconds, or in the freezer depending on which you or your child prefers. Rice doesn't hold the heat or the cold super long, but its a great relief for a couple minutes!
These remedies have supported our needs and reccomend them to you and your family!
Photo by Daiga Ellaby on Unsplash 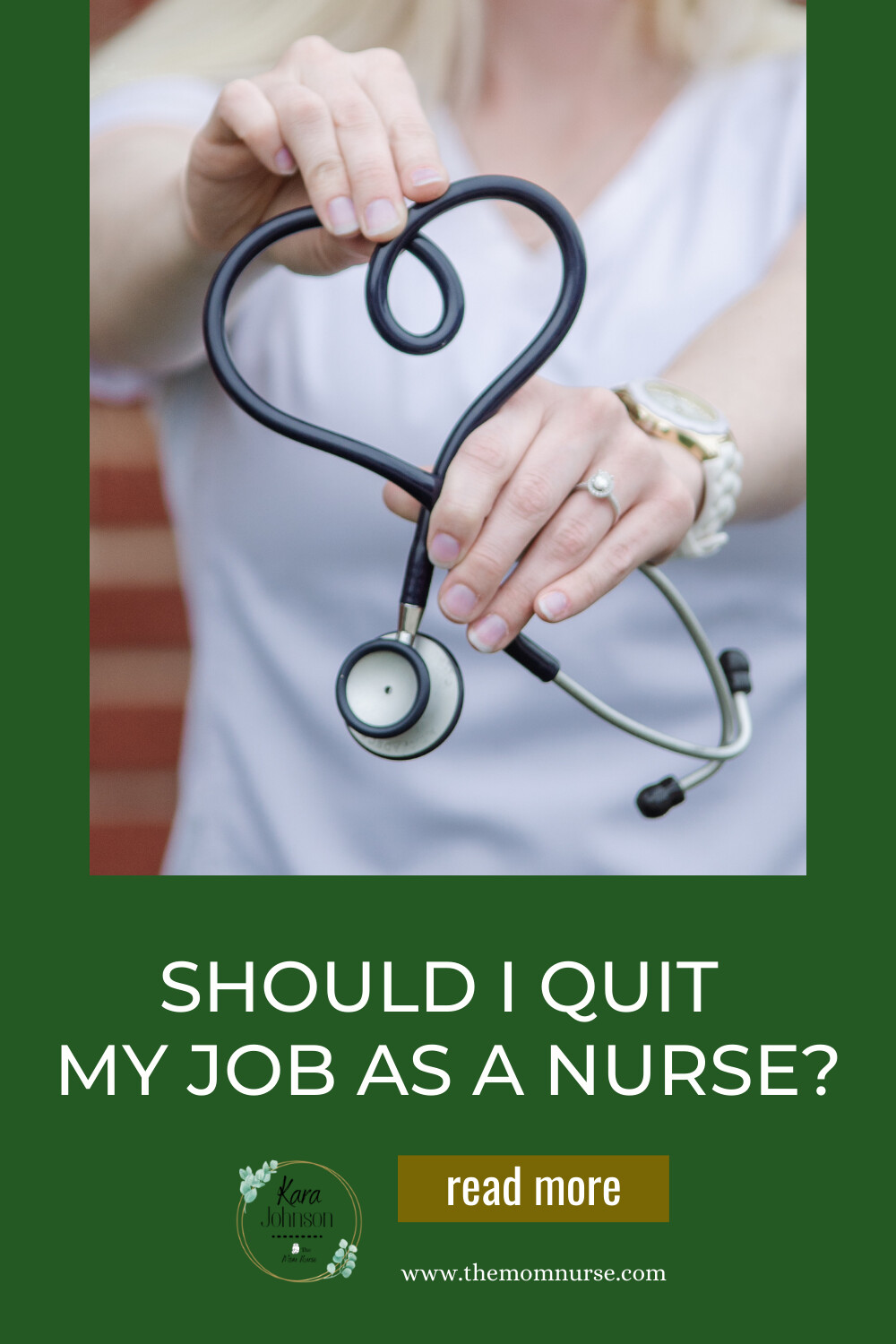 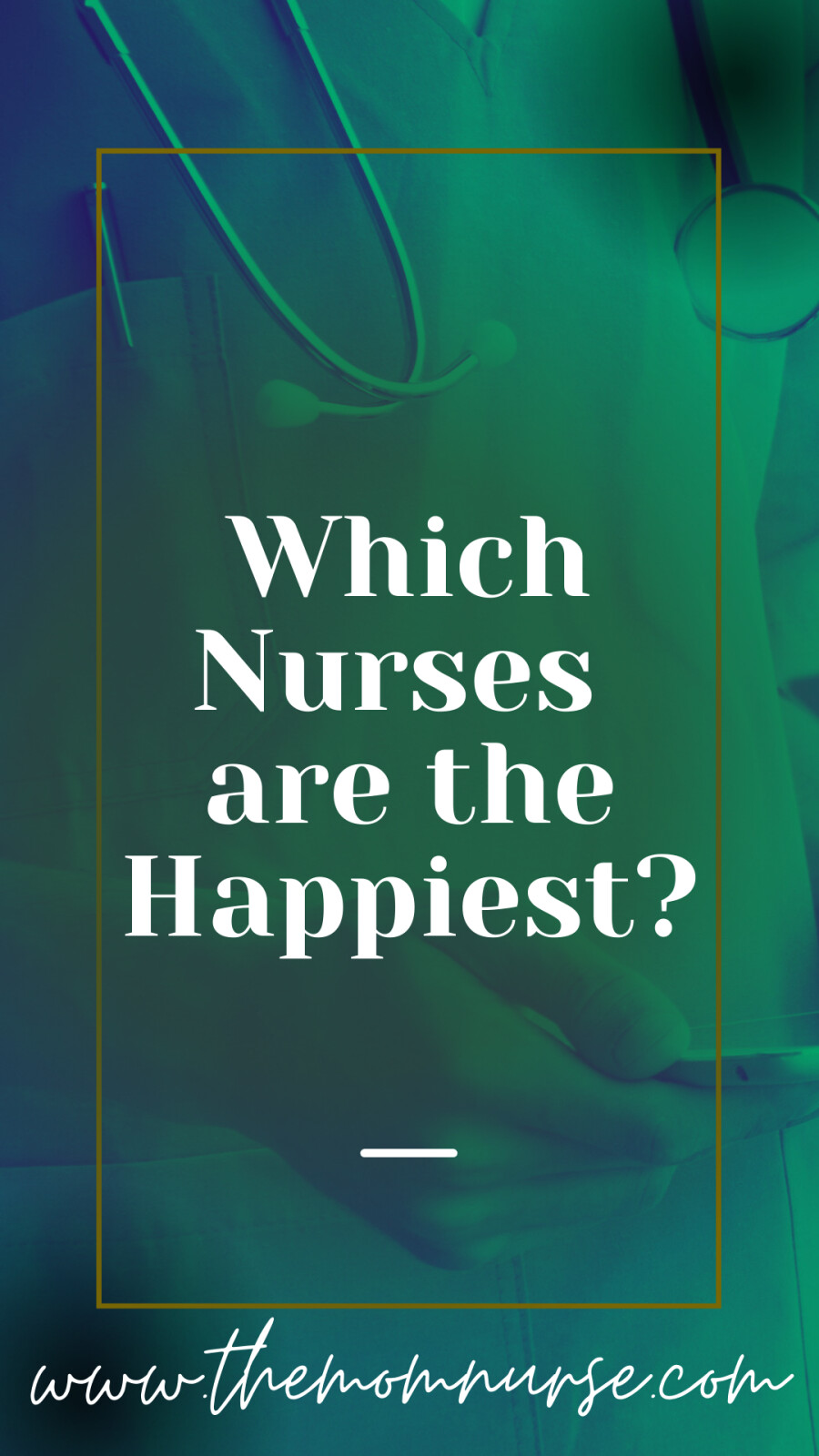 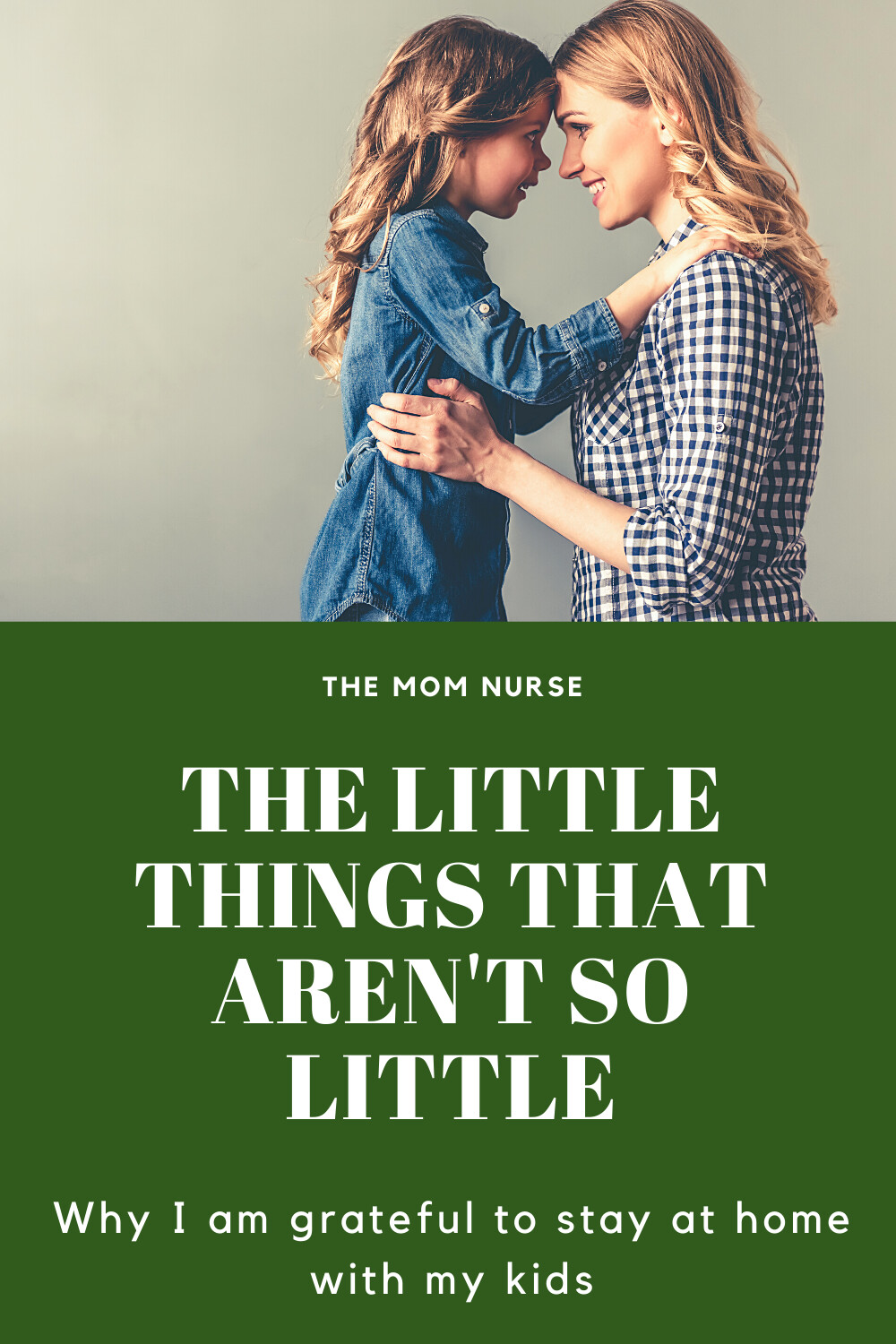 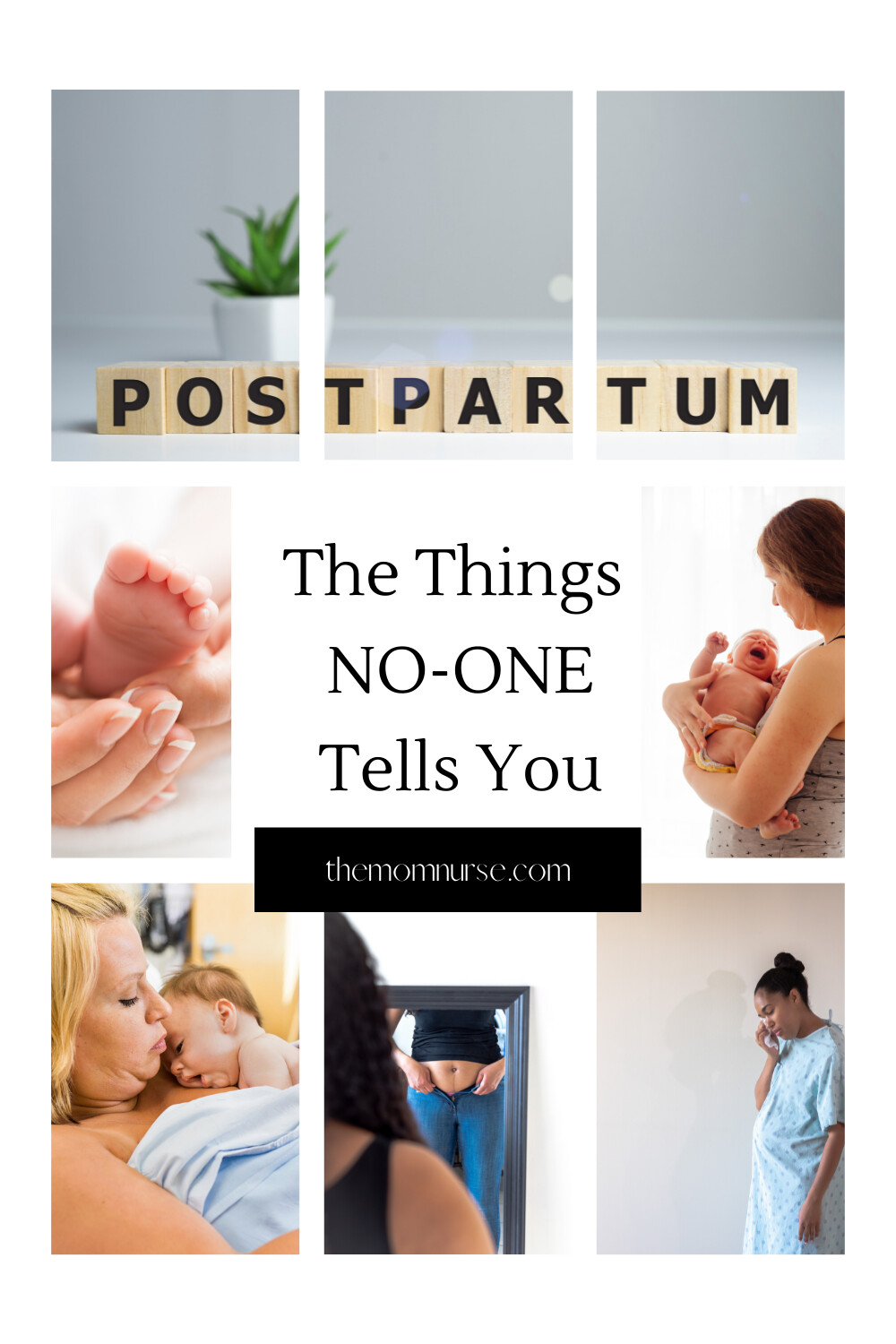 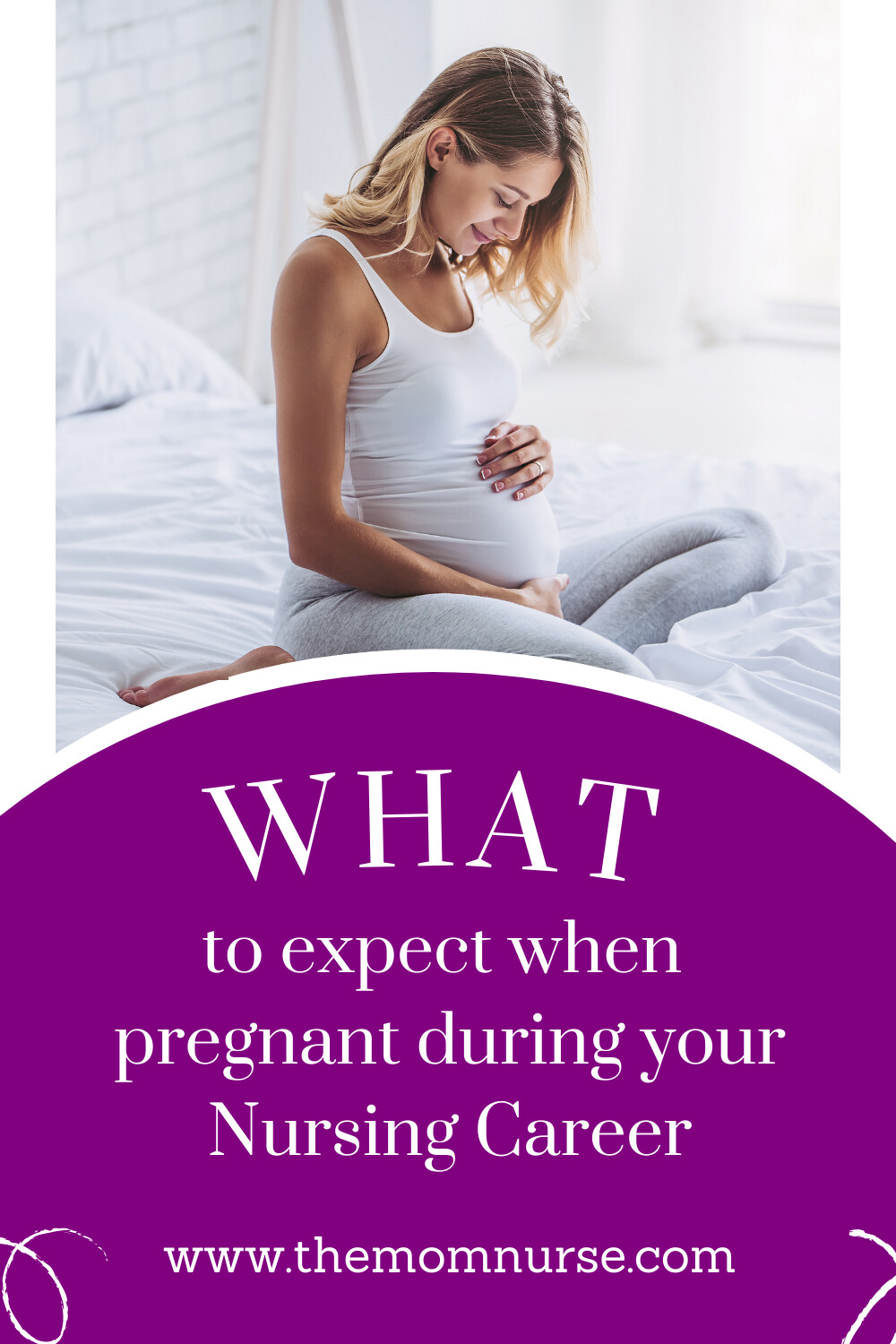 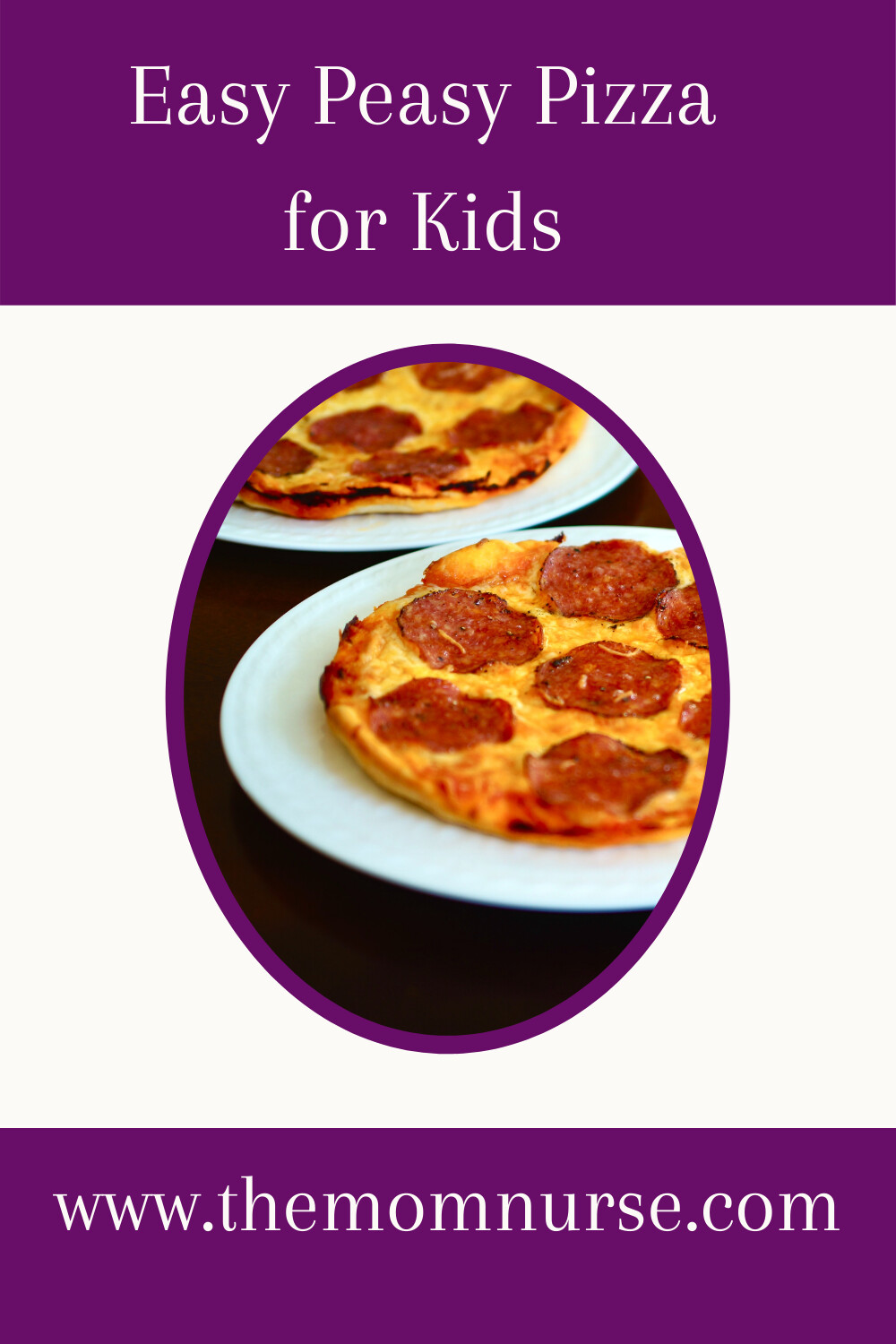 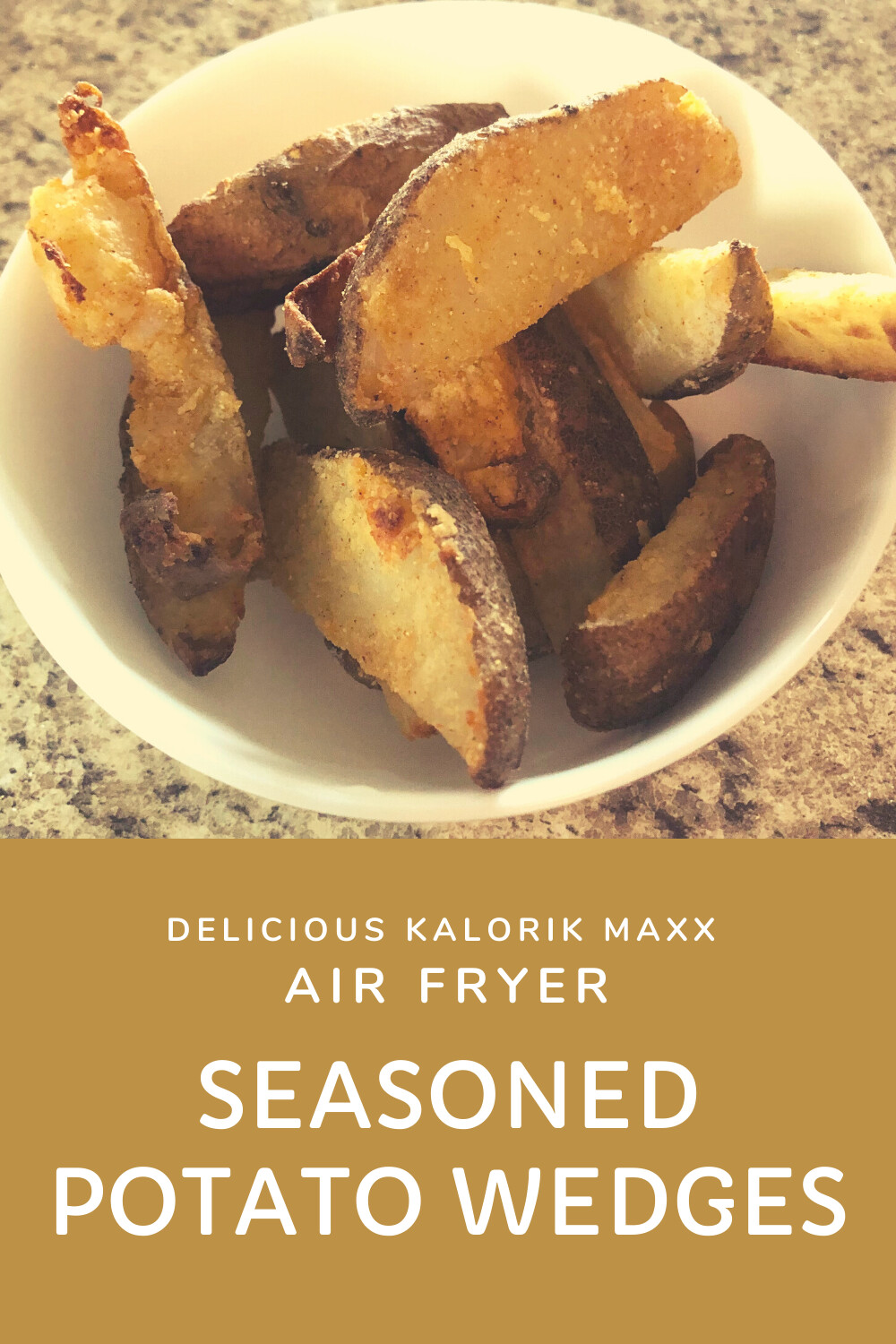 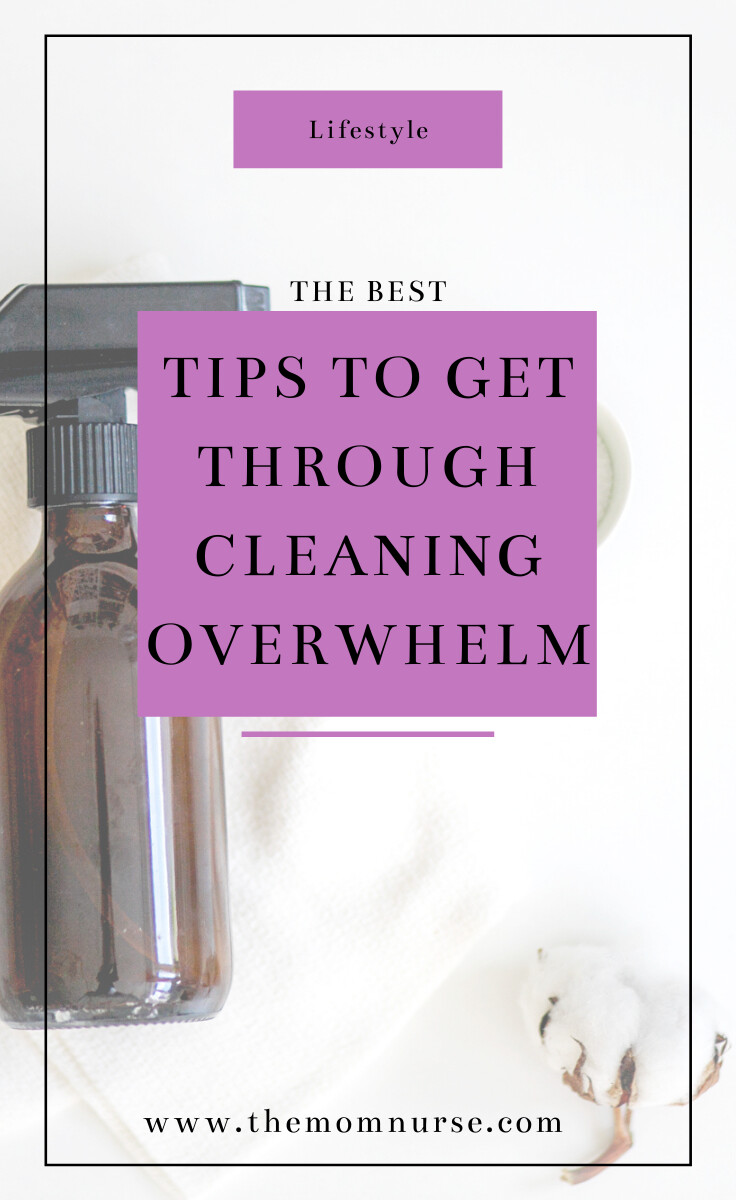 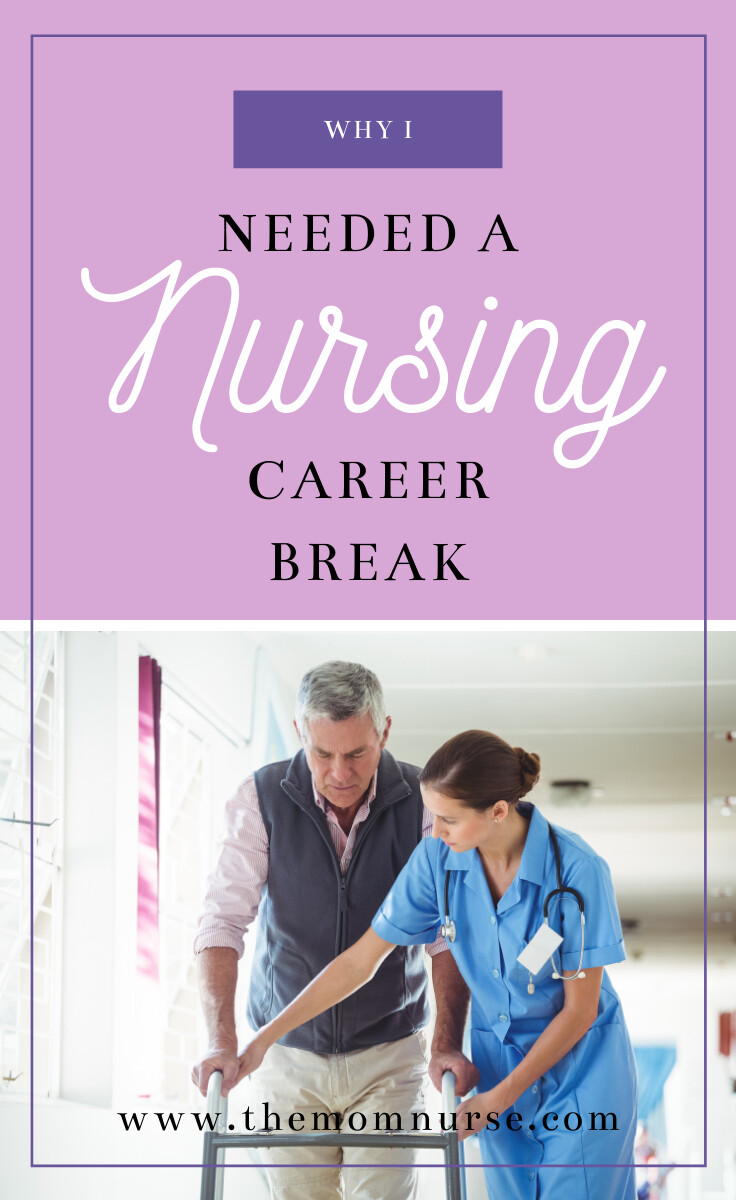